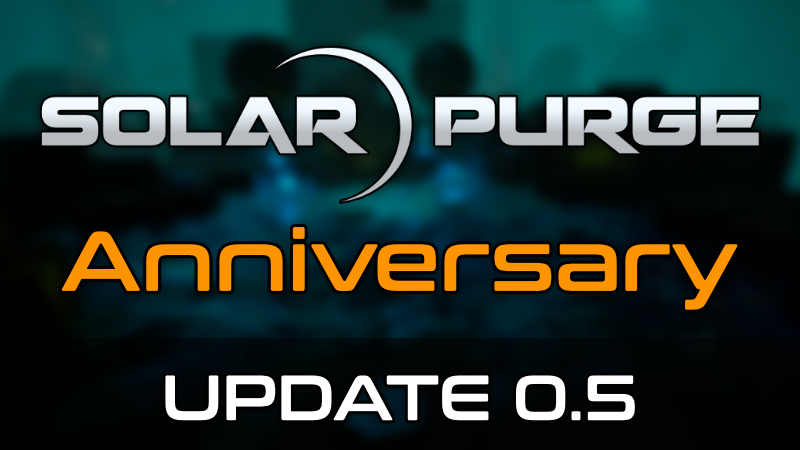 Hello everybody! Today, Solar Purge is having its second anniversary in Early Access on Steam! This game has been a long passion project for us at Hitscan, and we are very excited to finally hit our latest milestone with the upcoming massive Update 0.5!

At Hitscan, we want our players to have the best game experiences out there. For us quality is king. We’ve made a ton of changes including upgrading our engine to the latest version of Unreal Engine 4, building the final level to the Oterion Jungle campaign mission, and huge improvements to art, lighting, UI and gameplay overall.

The end of the tunnel in version 1.0 is in sight, and our vision for the future of Solar Purge is bright. We could never have gotten this far without our awesome community. You all have supported us from the very beginning and it means the universe to us. Thank you for being an integral part of this journey.

The long forgotten era of couch co-op and twin stick shooters is coming back. So grab some controllers, grab some friends and blast away with us. 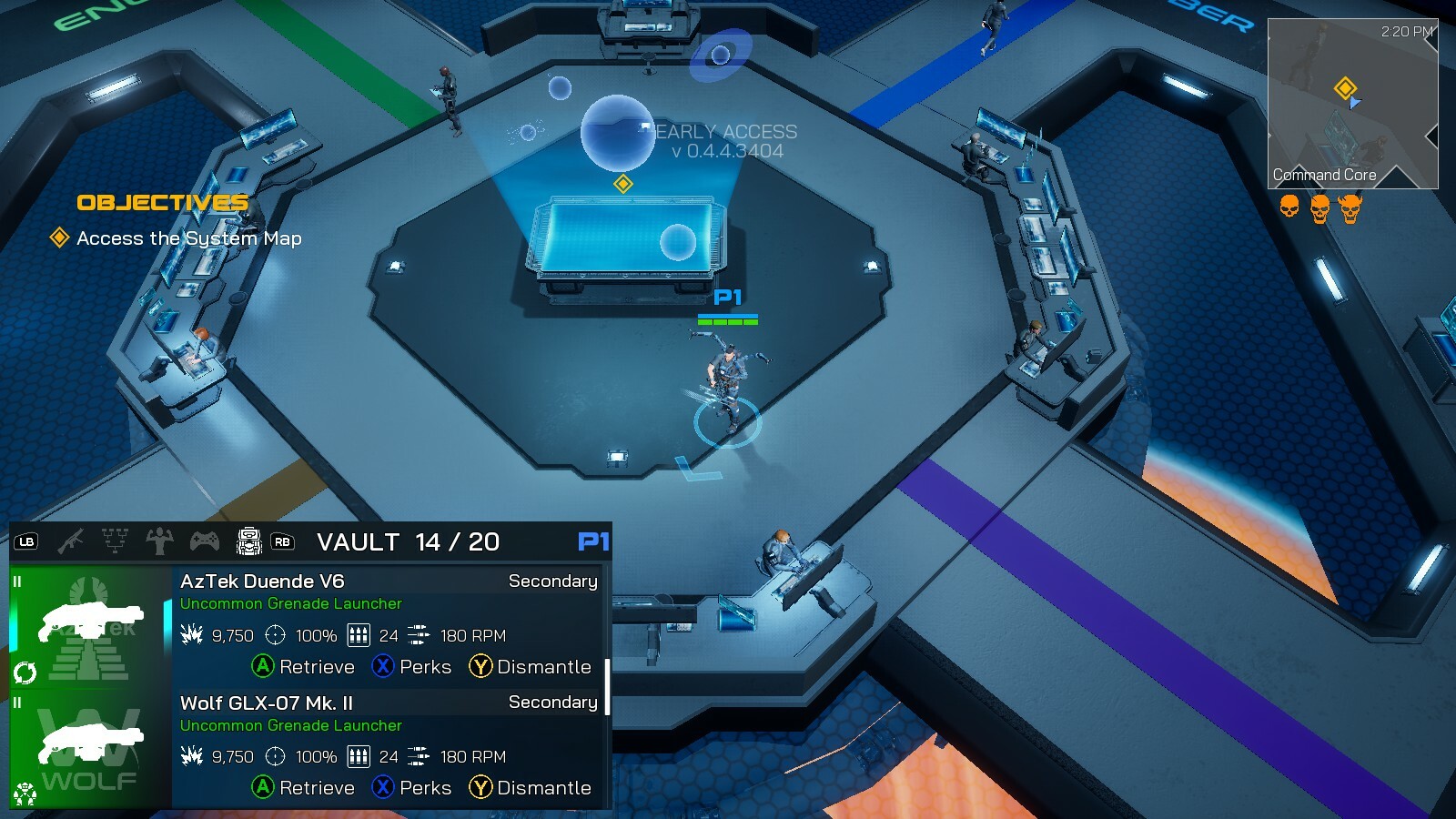 Join the community at discord.gg/solarpurge 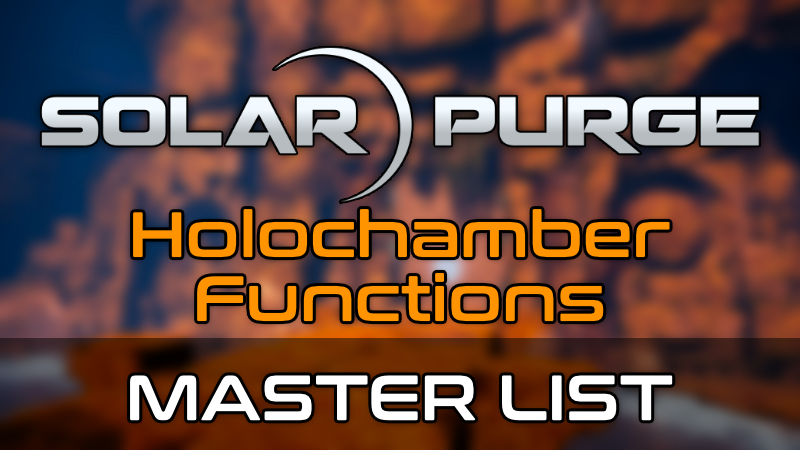